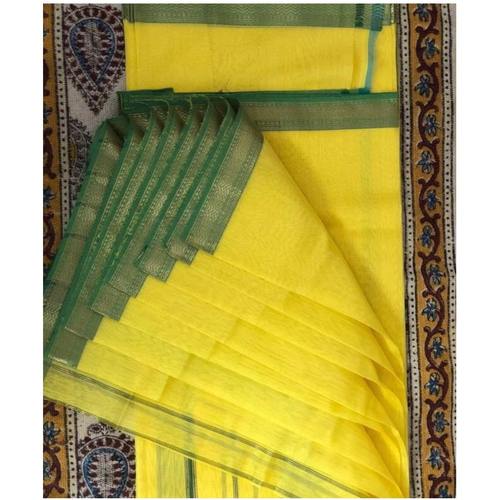 Handwoven cotton saree with ghicha weaved all over in wine colour 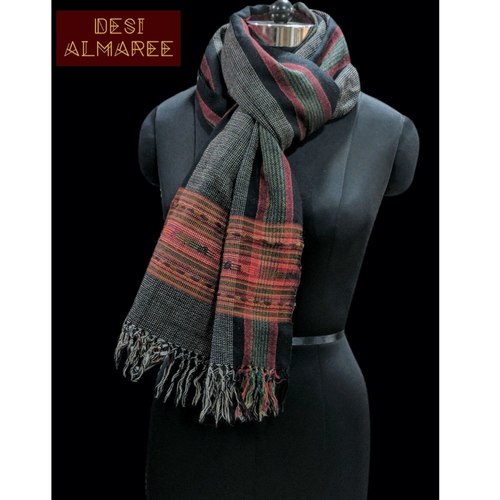 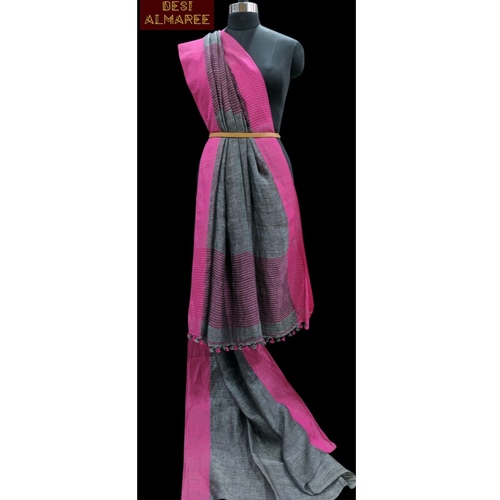